From HA.com (text source below)

James Peckham was a Unionist from St. Louis and member of the Missouri legislature leading up to the Civil War. During the war, he gained leadership of the 8th Missouri Infantry, but left the army after the Battle of Shiloh to pursue civilian work. However, he soon reenlisted with the 29th Missouri Infantry in September 1862, and fought at the Battle of Lookout Mountain. He was severely wounded in the right arm at Lookout Mountain, and later was wounded again at Vicksburg. These wounds led to his mustering out of the army in March 1864.

After serving for a few months with the 8th Missouri, Peckham resigned his commission in order to try his hand at publishing an emancipation paper. However, when this did not take off, he rejoined the 8th Missouri and joined them in Tennessee. It is clear that, although his paper did not succeed, Peckham was very passionate about the plight of the slaves.

On March 21, 1862, he wrote from Crumps Landing along the Tennessee River, in part:

“Here I am back in Camp again. The men of my Regiment gave me nine hearty cheers upon my return and the officers met me with a cordial greeting. I failed in the objects of my resignation & although I could have made a living elsewhere yet I preferred serving my country. I left to start an Emancipation paper in St. Louis or go with Jim Lane. Lane’s expedition broke into pieces and St. Louis is flat as a flounder. Now is a good time to advocate gradual emancipation in Missouri. When this Civil War began there were in the state 110,000 slaves. I do not believe there are now over 20,000. Secession has been more productive of good for cause of free-labor than all the arguments that have ever been brought to bear by enlightened economists. Now I have no sympathy with the class of men who say they are ‘fighting for the Union & not for the ‘Niggers’ & that when it comes to fighting for the latter they will lay down their swords and go home.’ The ‘Nigger’ is not only the pretext but also the absolute first cause in the matter. It is nonsense to suppose that a mere pretext has summoned so many men in the field to destroy the only really free government under the sun…And then outside the pickets there is a long line of dusky faces, prohibited by Genl. Hallecks order from being received within our lines. And many of them there are. Thus prohibited they are forced to wander about in the woods or go back to their masters. If they do the former they must starve – if they do the latter, they can but work for secession traitors, building up strong-holds like Fort Donelson for our men to storm…I can imagine this war to be a great civilizer. These awful times will not fail to be productive of great spiritual development. I feel that I am more liberal & generous in my opinions than before I began to solve history by the light of Federal campfires, lit by their causeless rebellion. We are not fighting for the Nigger says the timid conservative. Aye! But we are fighting u about /u the Nigger…Ballots decided once for me & the traitors appealed to bayonets. I do earnestly hope they will get their bellys full of ’em before they get through with us, even though I should fall in this great cause of human civilization.” [Four pages of a bifolium, 7.5″ x 12″]. Less than two months later, Peckham wrote again, just as the Union Army was making a move on the city of Corinth. As with his other letters, in this letter Peckham appears to be much more concerned with the success of the Union cause rather than that of his own survival. His May 5, 1862 letter to his mother reads, in part:

“…If it had not been for the rain, to-day would have witnessed the opening of the grand ball against Corinth. Generals Pope & Buell are between my division and the rebels. The roads are awful – so bad that cannon cannot be drawn along them. The traitors are in strong force in Corinth and so we are just outside. I have every confidence that we will possess the place and in a few days thereafter Memphis also. We have in this army over a hundred thousand men. Beauregard must have at least a hundred & fifty thousand. But our men are soldiers and theirs are not all soldiers – but many of them are conscripts. Genl. Lew Wallace’s Division that we belong to us detailed to the reserve but it is almost certain that the 8th Missouri & the 11th Indiana (the two brag regiments of the Division) will be called upon at the very beginning of the flight. Such is the fate of brag Regiments. I have been sick of late & am now on the ‘sick report’ but I shall be well enough to command the regiment in battle. I hope to be lucky enough to come out safe & sound. But I am u more /u anxious we should win the day.” [One page, 7.75″ x 9.75″]. 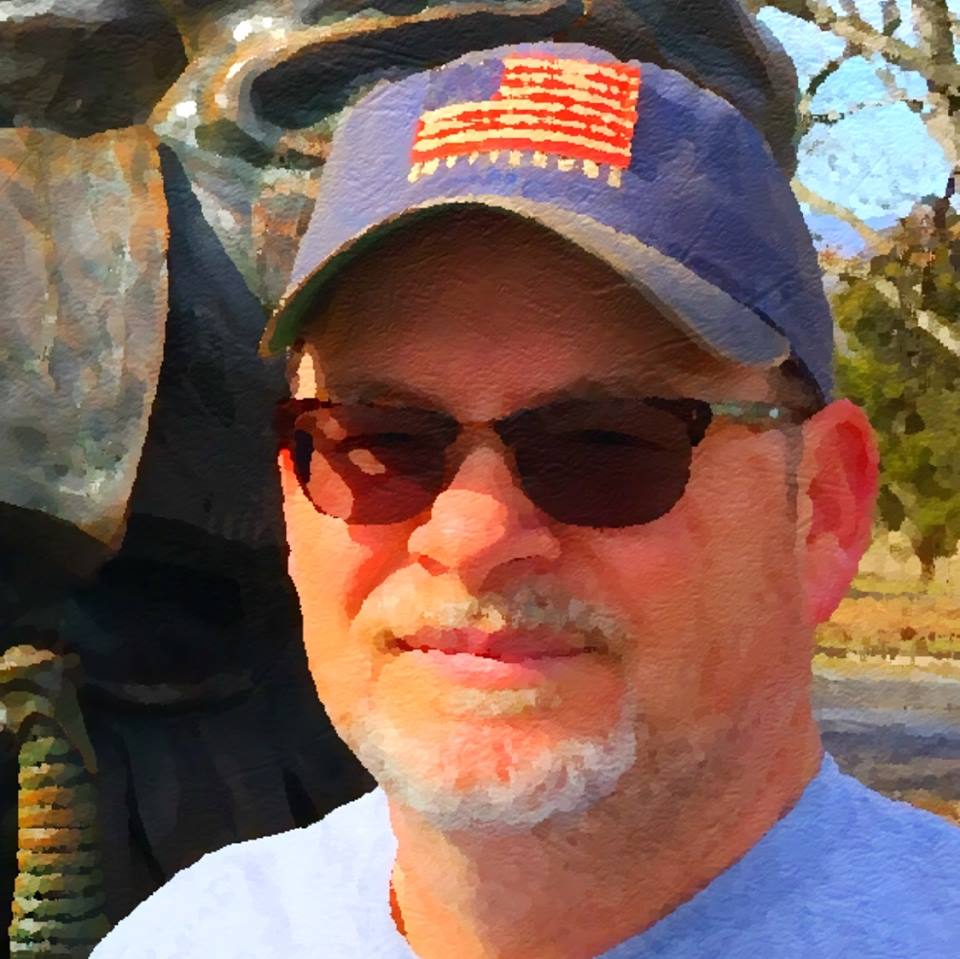 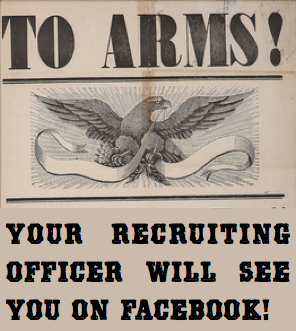